FIFA World Cup 2022: Argentina won a must-win match in the FIFA World Cup. Argentina star Lionel Messi scored the first goal for the team in the match against Mexico. The modern legend equaled the record of football legend Diego Maradona as the Argentinian player who scored 8 goals in the World Cups.

Argentina’s fans were overjoyed with this. Argentina unexpectedly lost in the first match they played in this World Cup held in Qatar. The defeat of this team by Saudi Arabia shocked everyone. Messi’s team is ready for the game against Mexico in such conditions.

This made the game very boring. But the game turned in the second half. I don’t know what the strategy was, but in the 64th minute, the Mexican team took some steps back on the field. Argentina took advantage of this and rushed forward.

In this sequence, Lionel Messi scored a goal with an excellent long shot and gave his team a 1-0 lead. With this, Mexico from Andala.. immediately tried to equalize the scores by scoring another goal. But none of these efforts were successful.

At the same time, Argentina’s young sensation Enzo Fernandez scored another goal. Mexico could not recover after that. It cannot be said that this was Argentina’s best match, but if this match had also been lost, it would have become impossible for that team to reach the next stage.

Poland top Group-D. The team has four points. With the win against Mexico, Argentina’s number of points reached three. With this, the team finished second. Saudi Arabia, who won the first match against Argentina, is in third place, while Mexico is in last place with only one point. 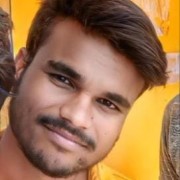 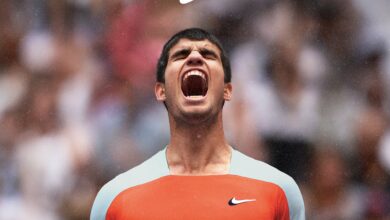